Two Powerhouse Voices has a hit song in the 1980s

In 1981, two power house voices of the 1980s joined forces to release a hit song that would become a fan favorite for decades to come. Kenny Loggins and Steve Perry, known for their distinctive and iconic voices, teamed up to release "Don't Fight It."

Written by Loggins and produced by Quincy Jones, the song featured Perry on vocals and was the lead single from Loggins' album "High Adventure," which was released in 1982. "Don't Fight It" became a hit, reaching the top 40 on the Billboard Hot 100 chart and the top 10 on the Adult Contemporary chart.

Loggins was already a well-known artist, having had success with his band Loggins and Messina and as a solo artist. Perry, meanwhile, was the lead singer of the rock band Journey and was known for his powerful voice and memorable stage presence. "Don't Fight It" marked the first time the two artists had worked together, and it was a collaboration that fans of both artists greatly enjoyed.

The song itself is an upbeat and catchy tune with a message of not fighting against love and letting yourself feel it fully. Its catchy chorus, "Don't fight it, just give in to the music," became a popular phrase and the song has continued to be a fan favorite over the years.

Overall, "Don't Fight It" was a successful collaboration between two of the biggest names in 1980s music, and it remains a memorable and beloved song from that era. The combination of Loggins' and Perry's powerful voices made for a truly unforgettable hit that continues to be enjoyed by fans today.

Go to Routenote a place to have your music on Spotify and alll the major music streaming services for free. and sign up and use my referral coded: 2f73badd thanks

paper back I have release and new book for the Kindle release https://www.amazon.com/dp/B07HVYLRMX An urban fantasy story is abo... 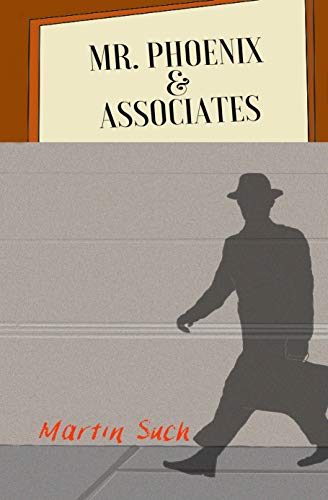